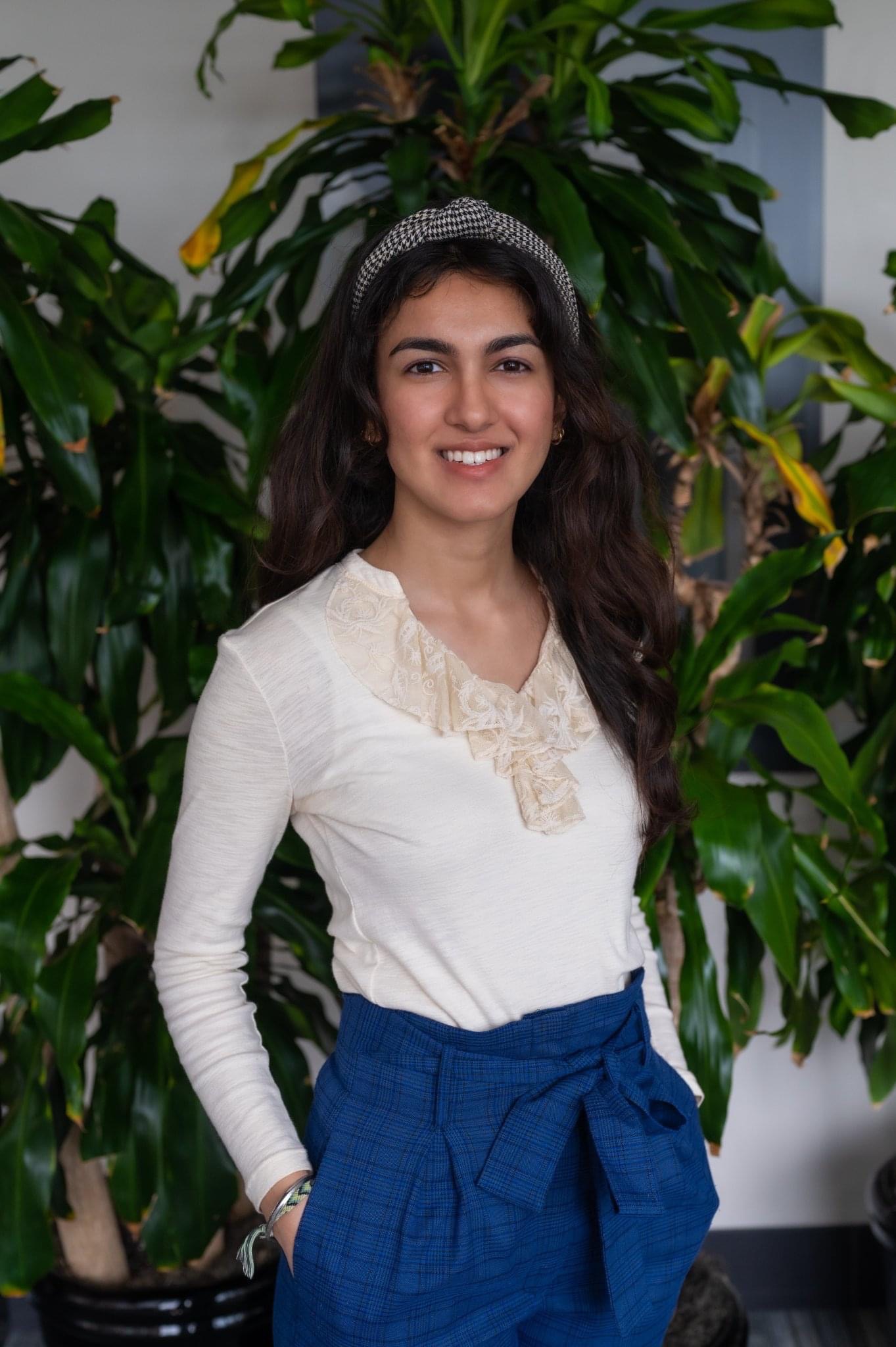 Radhika Tandon is a graduate from Augsburg University with a Bachelor’s degree of Computer Science and is working towards an MBA with a concentration in Data Analytics. She has previously worked for NASA as a GUI Developer, Thomson Reuters as a Site Reliability Engineer and at Bank of America as an Architectural Analyst. She currently works at Securian Financial as a Senior Engineering Analyst.  Radhika found this role by joining the ConnextMSP Talent Network and reaching out directly to a recruiter at Securian Financial.

Being a part of ConnextMSP helped with her professional career growth by helping me network as well as inspiring me to work harder. Specifically, the Timberwolves networking event was a space that helped her realize that many people of color face similar struggles in the workplace, but ultimately you must show up and present the best version of yourself.

Her advice for other young professionals of color is to start networking early on. The connections you make help you learn about career paths, different goals and opportunities that you might not have known about otherwise. The best piece of career advice she’s received was to choose a career path that always challenges you and helps you grow. She chose the technology route since she knows there will always be a chance to learn something new.

Her greatest accomplishment so far has been able to work towards her Master's degree. She has one more year to go, but after she graduates, she will be the first in her family to have received one. Once she finishes her schooling, she wants to start managing technical projects. In the future she hopes to help out other first-generation students. She recognizes that going through the college and job process on your own can be very scary. She wants to be of help to others and share the knowledge she has learned.

4 Reasons to Celebrate May